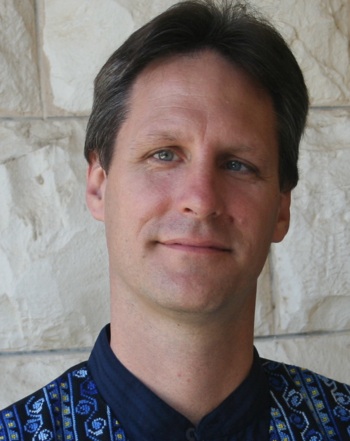 Celebrating ten years as the artistic director of California Bach Society (CBS), Paul Flight led a significant concert last Sunday, Oct. 9, at Hertz Hall on the UC Berkeley campus. The choristers were tight and tuneful and the orchestra of period instruments was top-notch. The real surprise was the terrific soloists, one of whom was flown in from the Netherlands just for this concert. They took on a grand task, Johann Sebastian Bach’s three-hour-long St. Matthew Passion.

This oratorio, based on the crucifixion from Matthew, chapter 26 – 27, used a libretto written in German, rather than Latin, perhaps harkening back to the early tradition of mummer’s plays and passion plays written in the language of the common people.

And like that mixture of secular and sacred, Bach’s creation was meant to entertain. He interspersed well-known hymns with his own writing, divided into a double chorus and double orchestra. This work has big plush sounds, sections where vocal lines criss-cross as cleverly as any of his fugues, and a host of texts sung by soloists, each accompanied by a dizzying variety of instrumentation.

And those instruments! Bach would have felt right at home at this concert, with violins – some dating from his own lifetime – with gentler strings and slacker bows, wringing a silken sound in a scale that was nearly a half step lower than today’s standards. Two wooden flutes gave us a breathy and conspiratorial sound, while the early oboes were striking. Lot Demeyer and Aki Nishiguchi traded between instruments that resembled the longer oboe d’amore and the very long curved-bell oboe da caccia. These were less bright and nasal than today’s oboe, with more of the foggy warmth of a French horn.

A viola da gamba, with six strings instead of a cello’s four, completed the antique sound, and the intimacy of those quieter instruments was fleshed out with modern cello, bass and organ.

St. Matthew Passion also calls for ten soloists and a children’s choir, and the CBS went all out here as well. 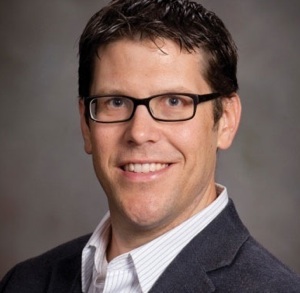 Brian Thorsett was the “Evangelist,” or narrator, using his bright tenor for hours of heavy lifting. Thorsett’s ringing clarity has been a Bay Area fixture, with roles that included both the nimbleness of Baroque and the difficult intervals of contemporary works, and now splits his time with teaching voice at Virginia Tech. Complementing his brightness, the role of Jesus was sung by baritone Sepp Hammer. His was a quiet smoothness, private and sepulchral, with enough low grit to embody the inner strife and luminance of a prophet. 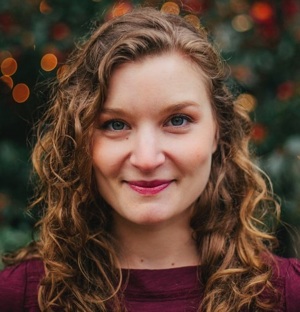 Danielle Sampson brought fierce emotions to her smooth delivery, a mezzo-soprano with a liquid voice. Many of her arias were sung with little vibrato, as was the custom in Bach’s day, but her depth and clean sound made those pure tones a joy to hear. In one aria she was accompanied by the two wooden flutes, whose breathless agility wove a feathered aura. Sampson’s effortless vocal leaps up the scale completed Bach’s exotic and bird-like timbres.

Jennifer Paulino excelled in her soprano solos, warm and centered with easy heights, and Marc Pantus was a compelling bass, whose powerful notes rolled through the vaulted spaces of the hall, and with a German diction that was so perfectly natural (and he is Dutch, after all), that even someone fresh to that language could hear the inner logic of his phrases. 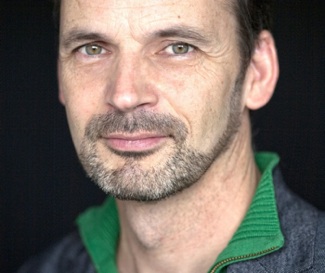 Adam Cole took on the other bass roles, singing from the back row of the chorus and also adding his gravel and heft to their bass line.

Rounding out the main soloists was Mark Bonney, a young tenor whose solo, O Schmerz (Oh pain!), was smoky and lovely. An oboe’s density was his accompaniment, twining around his breathier vowels for one of many perfect moments. 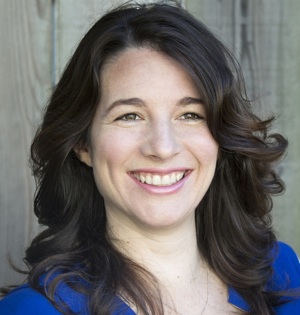 Another of those moments was alto Sampson’s deeply mourning aria, Könner Tränen meiner Wangen (If tears on my cheeks), and her soaring Sehet, Jesus hat die Hand, where the two low oboes did descending triplets and the chorus gave short focused responses. There was something deeply evocative about that combination, wounded and truculent like Weill’s Three-Penny Opera.

And a surprise soloist was the conductor, Flight, who turned to the audience and sang the alto line in a clear counter-tenor. “Erbarme dich, Mein Gott (Have mercy, my God)” was deeply melancholy, while the violin accompaniment by Carla Moore was full of grace notes, front-loaded like Hungarian folk melodies. 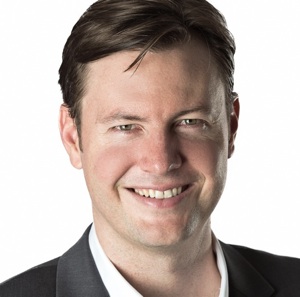 The chorus was lush and rounded, particularly in those choruses that Bach chose and reworked from earlier church melodies, one using a melody from as early as 1525, and this gave a stateliness and familiarity to the drama.

Finally, the chorus of twenty-five children supplied by Kairos Youth Choir was not only charming and talented, but also surprisingly disciplined. In their three solos in the first act, they were focused and deeply moving… and off-book! These were pure angels singing of sacrifice. 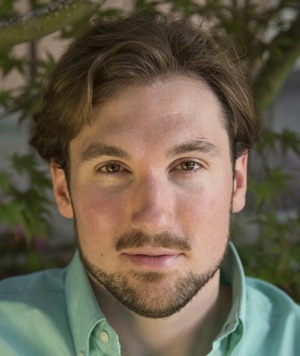 CBS’ next program, Dec. 2 – 4, is of both traditional and contemporary Scandinavian songs of the Christmas season. See calbach.org for concert details.