Where can an Israeli, Palestinian, and Egyptian feel comfortable together? The Paramount Theater, it seems. Last Saturday, the Oakland Easy Bay Symphony showcased Notes from the Middle East, presenting European and Middle Eastern instruments and compositions—not as your typical East – West dichotomy but as an organic exchange. In fact, there were no strict categories or cultural divides that evening. An Egyptian piece performed with European instruments, a European concerto with Israeli pianist, an Israeli composition about the universe, and 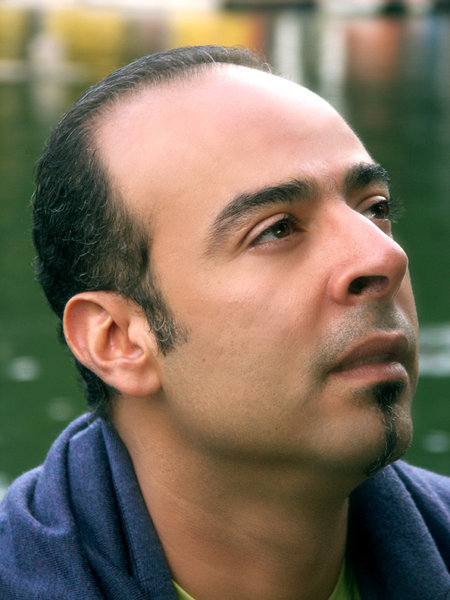 a folkloric-classical Palestinian piece all seamlessly blended together on the Oakland stage.

The first round of musical talks began with Egyptian composer Nader Abbassi’s “The Nile Bride.” Cinematic and stirring, the piece used largely Western instruments with Eastern-inspired melodies to tell the story of a young girl who is sacrificed in the ancient city of Thebes every year to ensure the community a “happy eternity.” When the young woman falls in love with the Nile itself (a symbol of eternity for ancient Egyptians) she must choose between it and life with her handsome admirer. In the end, a haunting current of violins pulls her under into the everlasting.

Edvard Grieg’s Piano Concerto in A minor first seemed out of place with the rest of the program, until Israeli pianist Eliran Avni walked in.  Using force in the muscular sections of the concerto and a feather-light touch in the lyrical portions, Avni’s vigorous approach gave a twist to this ever-popular, high-energy piece. The Israeli native has performed as both a soloist and chamber collaborator throughout North and South America, as well as Israel and Europe. He is considered an aficionado of Israeli composer Avner Dorman’s music (which appeared next) and one wonders why they did not collaborate together for this production. 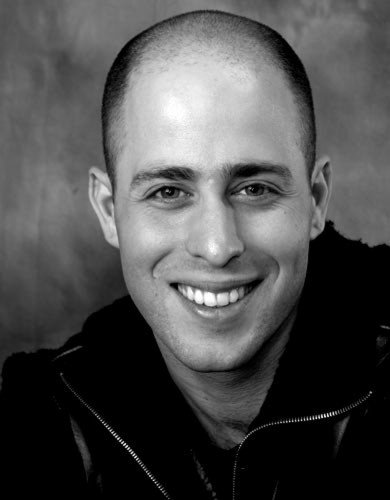 The powerful second half of the program opened with Avner Dorman’s Astrolatry, or the worship of stars. A vaporous melody lifted above the persistent march of bows on bass. Honks and wails emanated like distant elephants on the horizon before a smack into silence that bounced off the stage. Both visceral and spiritual at the same time, the melody turned into a kind of meditative frenzy.

The boisterous climax of the evening was the world debut of Palestinian-American composer John Bisharat’s “Ya Way Li,” which was commissioned by the Oakland East Bay Symphony’s New Visions/New Vistas commissioning project. Bisharat has composed, arranged, produced, orchestrated, and conducted music for twenty-five years throughout the United States. A sinuous mizmar melody ripped through the air, its musician twitching between each exhale. This triggered a call and response between Eastern and Western instruments.  Violins moved in humming waves, the breezy ney replaced the mizmar, and suddenly a woman’s voice punctuated the sound. Listening closely you heard no simple song, but a wandering call in the 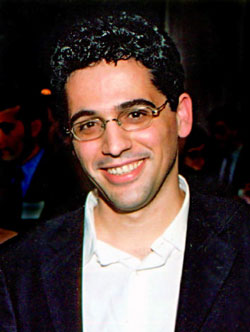 dark that expected, or demanded, an answer.  She recited Emile Bisharat’s poetry: And here I am a stranger in exile/ With no hope of ever returning to my origins. Doumbek and oud fell in. The percussionist whipped up a Beladi beat (popularly used in belly dance) while the oud sent an ethereal mist over the audience. A lone flutist closed the composition, mirroring the original mizmar player.

At the end of the evening, the audience left with a better understanding of communication, its varied styles, and how every culture truly expands through the help of others. The world melting pot we admire today is not a new thing. The recursive process of cross-cultural sampling has existed since ancient times. Investigating our origins, we come to understand the common link (and notes) between peoples. Though the music last Saturday evoked states that transcended artificial boundaries of culture, it ironically was the very physicality of the instruments—wind with wind, strings with strings—that brought home the true spirit of intercultural exchange on the most fitting stage: Oakland. 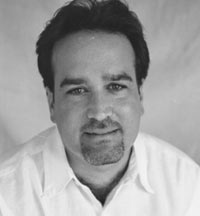