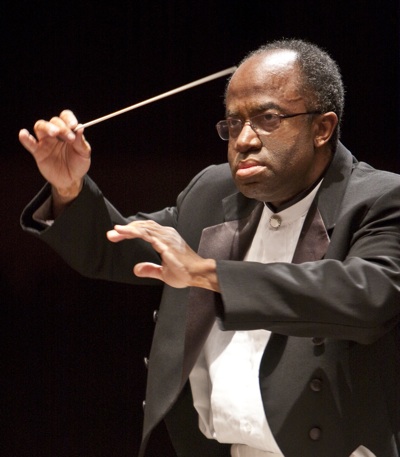 Oakland’s Paramount Theatre, a sturdy work of beaux-art beauty, may have swayed a little last Friday, January 27, as the air within it shook under the assault of three conductors, two orchestras, and three choruses. Michael Morgan led the Oakland East Bay Symphony in a strong rendition of Carl Orff’s well-known Carmina Burana. Alternating on the podium with him were assistant conductor Bryan Nies and chorus director Lynne Morrow, a collaboration that kept the high energy of a relay race.

The stage was packed. Seasoned symphony members shared music stands with the Oakland Youth Orchestra, helping pitches to stay true and entrances sharp, and doubling the orchestra to the powerful sound of 150 instruments and two pianos squeezed almost into the wings. The Oakland Symphony Chorus had a rash of volunteers for this concert, swelling to 112 members, and further enlarged by 30 singers of the Oakland Youth Chorus and three fabulous soloists.

The three conductors affected widely differing styles. Bryan Nies, who also conducts the Youth Orchestra, communicated with such expansive and muscular gestures that I could imagine him throwing himself into a mosh pit full of violinists. It seemed that both older musicians and young protégés ate it up! Lynne Morrow used a relaxed and expressive vocabulary with lots of nuance, and her chorus responded with a wide range of dynamics. Michael Morgan, a consummate conductor, was incisive and direct, communicating a lot of material while supporting the whole shebang.

Enjoying his success at a reception after, Morgan referred to the extra two chairs on the stage: “I loved being in the on-deck seat. I never played sports, so I didn’t get to sit on-deck.”

But what truly propelled this huge work were the soloists. Baritone Zachary Gordin entered in “Omnia sol temperat” with depth and passion. Each note was richly edged, rounded tones with light and luminous centers. In one passage he alternated between three vocal ranges, baritone, countertenor and bass with extraordinary facility. 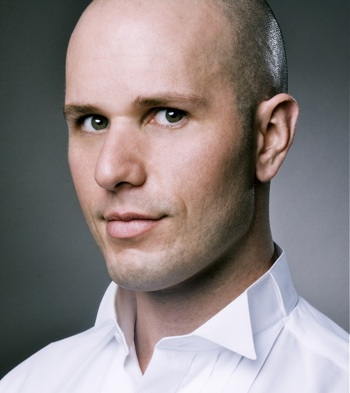 The third soloist, tenor Brian Thorsett, was completely and enjoyably over the top in his solo, the Song of the Roasted Swan.

Bridging primitive rhythms and modern dissonances, Carmina Burana was a curious hodge-podge of brilliant coloration and compelling repetitions, and the finale is such a rush that some college football teams and UFC fighters swagger out to its strains.

That “three ring circus” as Morgan described the packed stage, wasn’t alone on the program. The Oakland Symphony warmed us up with Rossini’s Overture to Semiramide, an opportunity to hear the orchestra shine on its own. Rossini’s crowd pleaser is full of deft orchestration and showmanship. After the urgent opening, four French horns floated in with a lyrical passage, and their seamless entrances and perfect harmonies deserve special mention.

After a lot of winds and brass, the strings took a turn with sax player Lucas Hopkins in Glazunov’s Alto Saxophone Concerto. Despite lovely folk motifs and thoughtful development, the piece lacked a bridge between the solo wind and the strings, some fresh timbre that would help the work gel. Also, the fast sax cadenzas, though skillfully and liquidly played, sounded more like scale exercises than the range of personality that modern sax writing takes for granted. But those even-handed lightning-quick notes wowed the appreciative crowd. 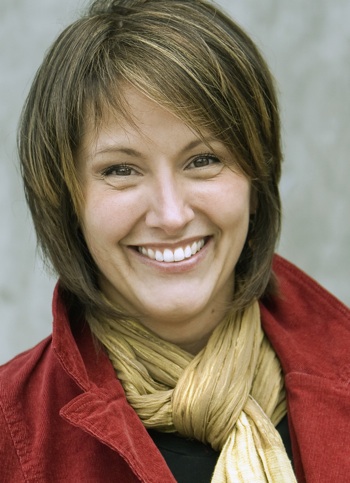 The Symphony’s next venture, “Heroes and Giants,” promises to be very different but equally entertaining. Friday, February 24 at 8 p.m. at the Paramount Theatre.